The Campaign For Asylum Rights

We’re working with hundreds of advocates and organizations to say it loud and clear: we’re ready for a just asylum system that puts compassion and dignity first.
Join Us
Play Video

The #WelcomeWithDignity campaign seeks to reimagine our asylum system and defend the rights of those seeking protection to welcome families, children, and adults languishing on our doorstep, advocate for the restoration of asylum rights in the United States, and create a more just, humane, and dignified approach to protecting migrants fleeing danger.

Following decades of relentless assaults on and destruction of the U.S. asylum system, this campaign seeks to demonstrate unequivocally that it is possible to welcome asylum seekers in a safe and fair manner and that they should never be subjected to unnecessary and dangerous detention. We also acknowledge that humanely welcoming those seeking asylum requires change beyond the border. 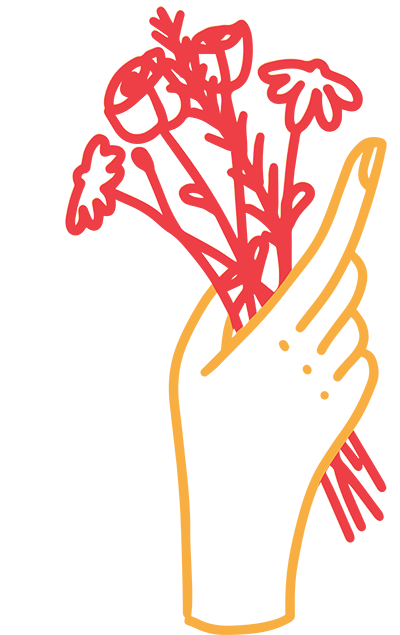 We center people seeking safety in all of our work.

Nearly three-quarters of Americans (73.4%) either strongly or somewhat agree that the US should provide asylum to people fleeing persecution and/or violence in their home country according to a new poll conducted by the U.S. Immigration Policy Center (USIPC) at the University of California, San Diego and released Tuesday by the #WelcomeWithDignity asylum rights campaign. The poll of 1,000 Americans found majority support across the political spectrum, with 87% of Democrats, 74% of Independents and 57% Republicans expressing support for asylum.